4. The legend of Saint Millan, the Hermit Warrior, Patron Saint of Castile

In all the religions of the world as the incipient faiths or philosophies spread out and grew roots the figure of the hermit emerged. These were individuals who lead an ascetic and solitary form of life focused on prayer and meditation. They were often sought out for spiritual advice and counsel and were considered holy as they were the practitioners of the purest form of their respective religions. In the Six Century AD a young priest, son of a Sheppard, took up the ascetic hermit life style in the exuberant forests of the “Sierra de la Demanda” mountain range in the East of Burgos. The hermit Millan carved out a cell in a rock and lived there in solitude for forty years till his death at the age of 101. He was well known and had many followers, at times he was so sought after that he had to venture deeper into the mountains to find peace and tranquility. He was buried in the cell in which he had lived and for centuries his sepulcher became a place of worship and pilgrimage. Millan was an extremely admired and venerated ascetic hermit of the Visigoth Era.

Many Centuries later however the Legendary Saint Millan reappeared at the crucial battle of Simancas in 939 AD where King Ramiro II of Leon and his allies were fighting a losing battle against Abderraman III Emir of the Califate of Cordoba. The Legend has it that Saint Millan appeared mounted on a white horse and wearing his hermit gown killing many enemy soldiers with his sword and changing the fate of the battle. Due to this legendary battle victory and other miracles, San Millan had a huge monastery built in his name where his remains were put to rest and was proclaimed the Patron of Castile and also had the highest peak in this mountain range named after him.

Stage 4 heads backwards along the Camino de Santiago past the Monastery of San Juan de Ortega before heading through a beautiful forest directly towards the mountains, from the village of Alarcia it begins a steady climb to the top of the Trigaza peak and then along a rugged trail it reaches the top of the San Millan  peak before heading sharply down the south side of the mountain to the village of Pineda de la Sierra. From here there is one last 3km climb to the mountain lodge “Valle del Sol” 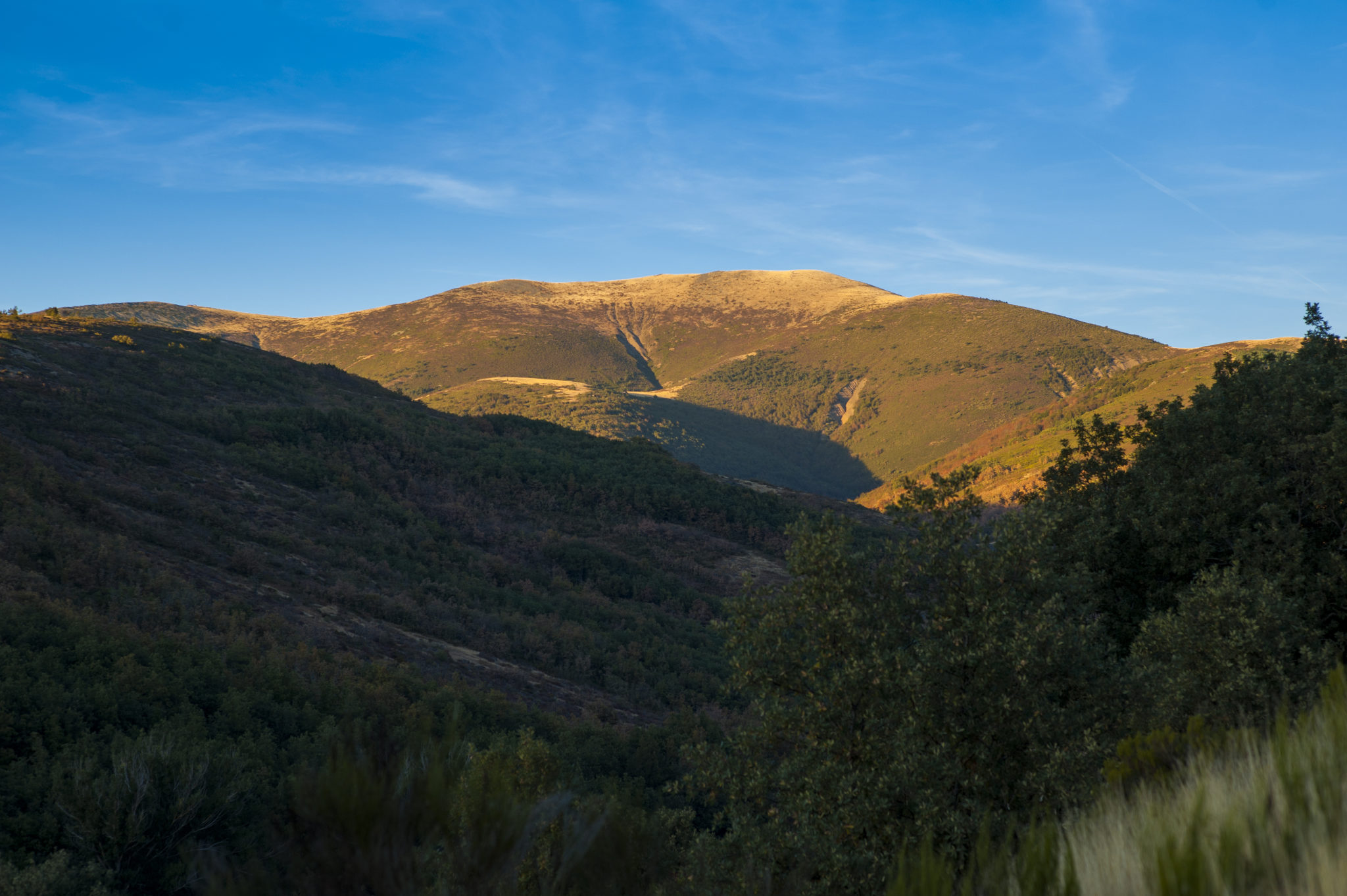 5. The Legend of “El Cid”, The Mercenary Knight and Epic hero
3. The legend of the fratricidal Battle of Atapuerca in 1054 AD.