3. The legend of the fratricidal Battle of Atapuerca in 1054 AD.

Third stage: 47.5km from the medieval town of Poza de la Sal to the historic village of Olmos de Atapuerca.

Immediately after the Moorish invasion of Spain, the small unconquered tribes of the northern mountains were reunited under the Asturian King Pelayo and began fighting back the North African invaders with a famous victory at the battle of Covadonga. For several hundred years the different kings of Galicia, Asturias, Leon, Castilla, Navarra and Aragon advanced and retreated repopulating the reconquered territories and consolidated their kingdoms through castles, marriages and war. So it came to be that Ferdinand I, king of Leon and his brother Garcia Sancho III, King of Pamplona were at war and their armies met at the frontier of their kingdoms near the village of Atapuerca in the North East of Burgos. Ferdinand moved his army into enemy territory apparently beginning the battle, but even though it had never been his intention his brother was killed, of course he jumped on the opportunity and seized the victory and proclaimed himself the first “Imperator Totius Hispaniae” Emperor of all Spain.

The legend has it that the two brothers had only intended to meet on neutral territory to discuss certain territorial differences but their two respective armies hardened by years of waging war against the Moors and with their courage laced with good local wine, inevitably began with accusations of slander and ended with a dead King. Either way the legendary battle of Atapuerca in the North East of Burgos resulted in the beginning of a succession of Kings that later resulted in the creation of a great Empire.

Stage 3 begins at the stunning village of Roman origin called Poza de la Sal and heads south along a wide track through the unique landscape of “Las Torcas”. The stage passes through many small villages as it crosses some very remote frontier lands. Towards the end of the stage the route passes some very exposed high plains where the stage coincides with the Via Italia, a 2000 year old Roman road. The stage ends at the lively village of Olmos de Atapuerca which is now not only a significant stop on the Camino the Santiago but has come to great fame with the finding of prehistoric hominid remains nearby at the Archaeological site of World heritage fame. 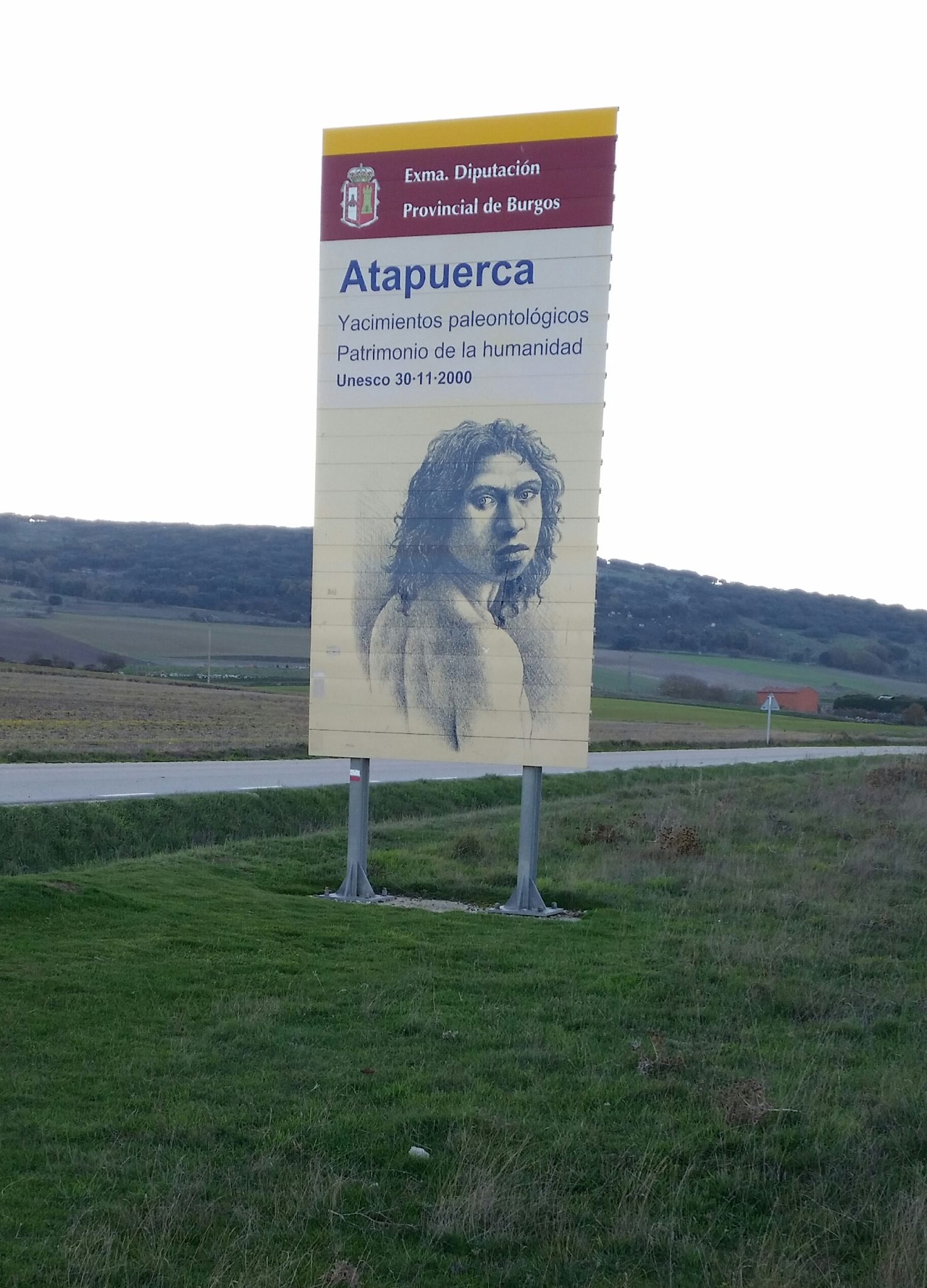 4. The legend of Saint Millan, the Hermit Warrior, Patron Saint of Castile
2. The Legend of Rodrigo’s Treasure, The Last Visigoth King.