5. The Legend of “El Cid”, The Mercenary Knight and Epic hero

The Noble Knight Rodrigo Diaz was born not far from the city of Burgos. He earned great fame fighting alongside the Kings of Castile in the middle of the 11th Century however he had several disputes with the ruling King as he often in battle acted alone or disrespecting the Kings wishes and thus he was exiled on two occasions and had no choice but to became a mercenary often fighting with or against the Caliphate’s Armies. Rodrigo Diaz was named “el Cid” by the Moors as he begun to conquer cities and territories in Al Andalus of his own accord without the blessing of any King. Infact he independently conquered the Mediterranean City of Valencia in 1094 and proclaimed himself Prince Rodrigo Campeador “El Cid”. Before he died he had cleverly married his two daughters to very prominent nobles thus assuring his blood line in the Spanish Royal lineage.

The Legendary “El Cid” is one of the most popular Spanish epic heroes and even more so in Burgos. Although there is a lot of controversy over his motivations and feats there is no doubt about his legendary talent on the battle field and thus his given title of “el Campeador” which literally means expert in open battle field tactics. Legendary is also the almost never ending journey made by his bones after his death. Initially he was buried in Valencia, however two years later his remains where taken by his wife to the Monastery of San Pedro Cardeña in Burgos. There he was changed place on several occasions over the centuries before been taken in 1808  by Napoleon’s soldiers during the war of independence and buried in the city of Burgos. He was reburied in the same monastery a few years later and then moved back to the town hall after the sacking of the monastery in 1842. Finally in 1921 his remains were buried with those of his wife in the Cathedral of Burgos.

Stage 5 starts at the door of the mountain lodge “Valle del Sol” heading down a beautiful singfle track trail before connecting on to a disused mining railway line which then runs  through a beautiful forest along the edge of two large lakes, the course then  passes some small villages and climbs up and down three  small hills before finally reaching the Monastery of San Pedro de Cardeña. 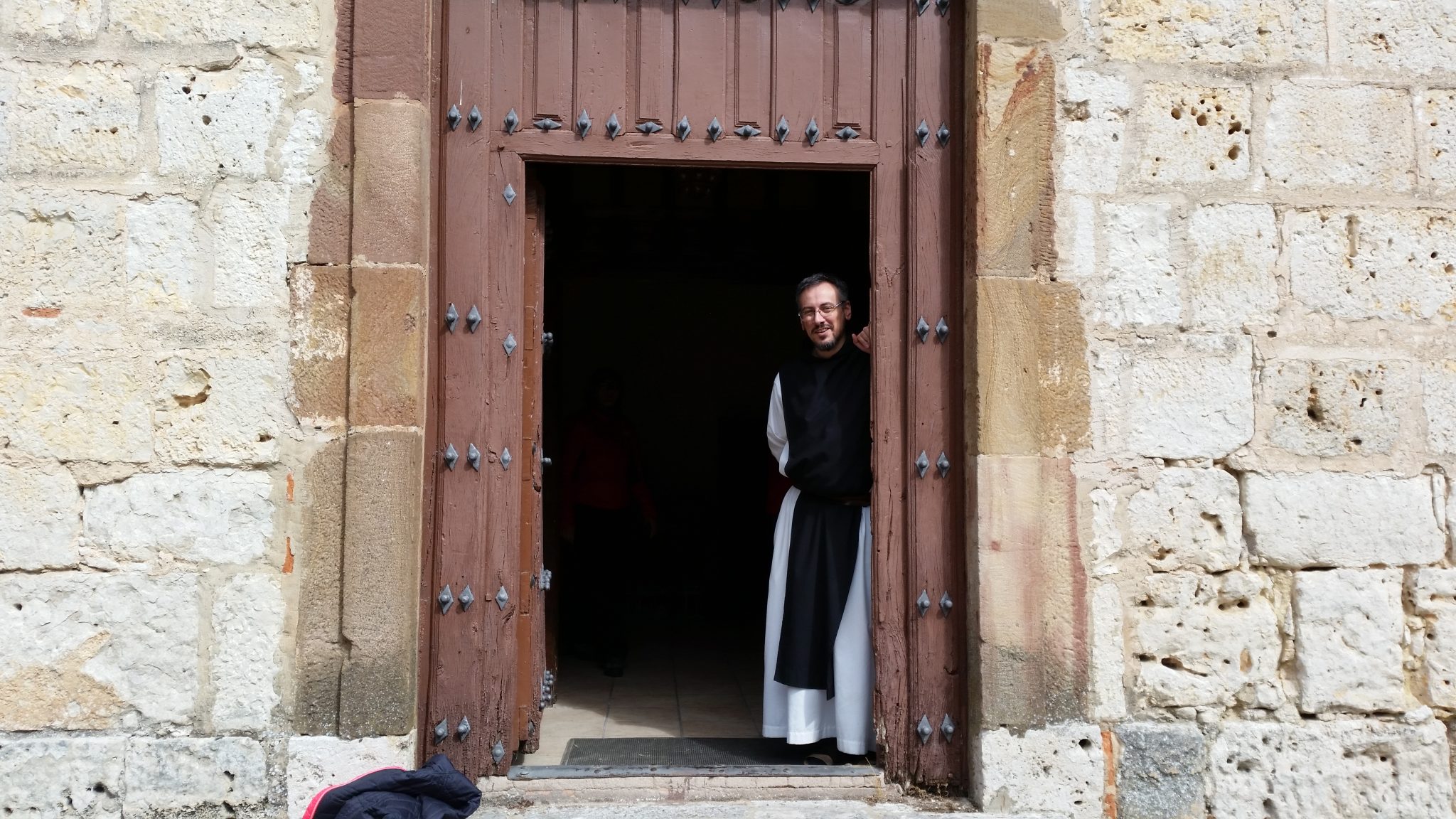